14 Exercises You Can Do With a Dish Towel 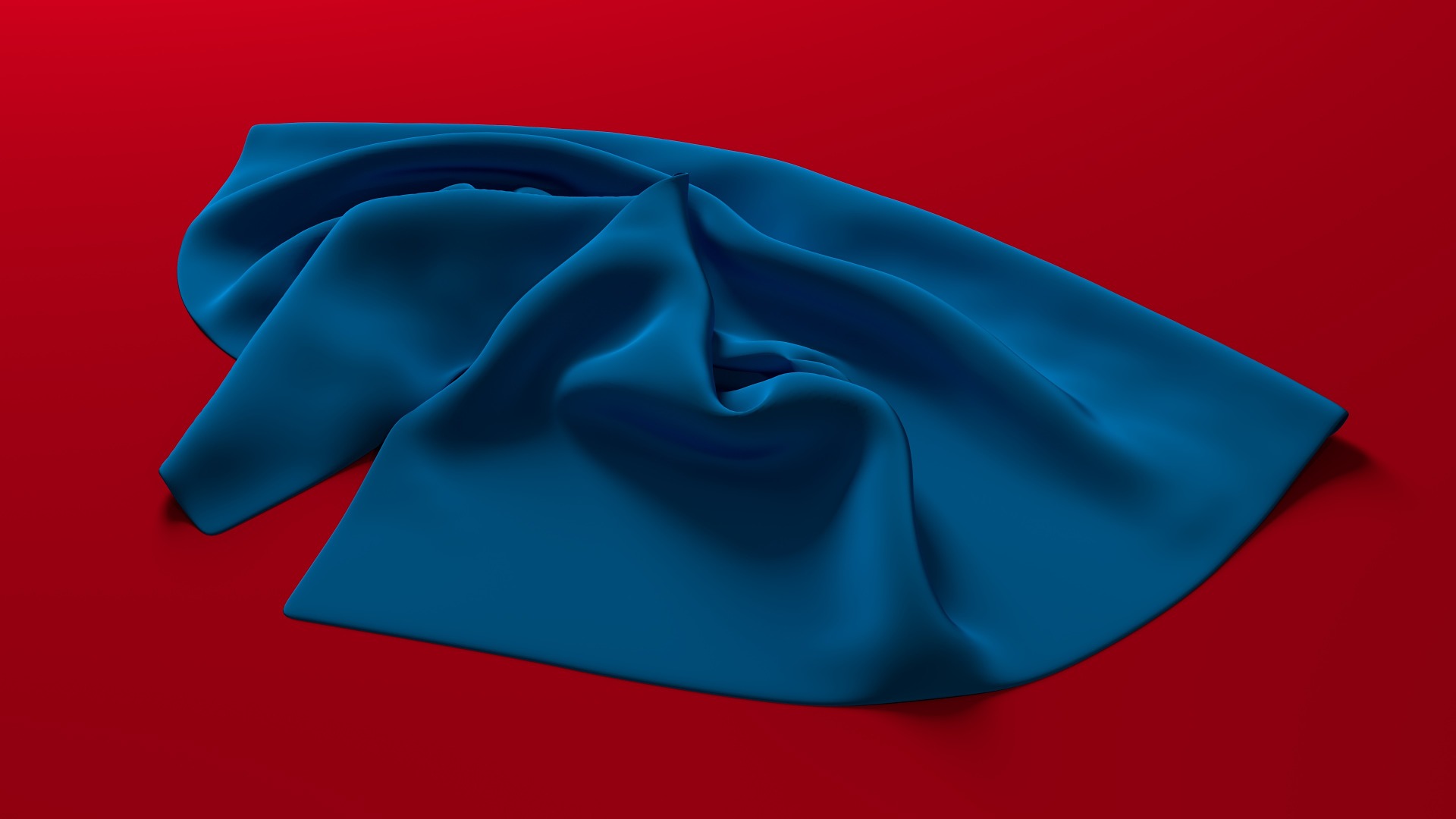 14 Exercises You Can Do With a Dish Towel

It’s hard to carve time out of your day to exercise, especially if you don’t live near a gym or lack the expensive equipment you need. But since most of us spend hours on our butts for work, socializing, or taking some well-earned “us”-time, getting up and getting those muscles moving is important. 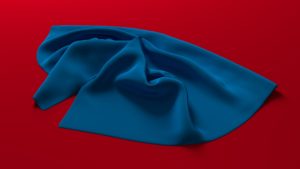 You can get a full workout within a few minutes, at home – and with only a dish towel. Include all these 14 exercise techniques and get more in-shape than you even would at a gym! What are these secret workouts?

While lying flat on your stomach, place two towels underneath your hands. Extend them in front of you until your spine is stretched and your body forms a straight line. Then keep your arms extended and swing them down to your sides, as if making a snow angel while on your chest, lifting yourself up slightly as you do so. If you keep pressure on your hands, this will strengthen those hard-to-reach arm muscles.

Place two dishtowels underneath your feet. Assume the plank position, and then keep your spine as straight as you can to work the muscles of your core. While keeping this tense position, focus on bringing one knee up to press against your chest, as if you were about to rest on your thigh. Then slide your leg back into position and bring your other knee up to mimic the position, as if scrubbing the floor beneath you.

Roll the towel into a tight rope and hold it between both hands. While lying flat on your back, keep your arms straight and swing yourself forward like in a crunch. Lean forward as far as you can so that you touch your feet, then while keeping the towel high above your head, repeat the motion to lie down. This focuses the strain on your arms and away from your back, so you can work out those aching muscles without injuring them.

While planking with two towels beneath each feet, begin “walking” on your hands, much like when you played the game of “wheelbarrow” as a child. The towel will slide across the floor as you pull yourself forward, and by keeping your spine straight, this will work out both your abs and your arm muscles.

Assume a plank position with two towels underneath your feet, your spine extended as straight as it can be. While clenching your lower ab muscles, draw both legs up underneath you like you’re hunched over, while keep your feet on tip-toe. So long as your knees come up directly underneath you, this will strengthen your core without requiring unnecessary effort from your back.

For those of your who like yoga, this is perfect. In a plank position with both feet on towels, slide your feet forward toward your hands while curling yourself inward. Be sure to keep both your arms and legs straight, so that you bend your body in a “V” shape. You should be almost able to touch your toes in this position, working your lower ab muscles.

Slide into a plank position with towels on both hands. With your feet anchored, slide the towels back towards your feet until your back arches up in a “V” shape. Be sure to keep your spine as straight as possible, and this effort will work the muscles of your upper abs, ridding you of those hard-to-reach flabs without putting a strain on your back.

Assume the plank position with a single towel extended under both hands. While keeping your spine straight and your ab muscles taut, bring your knee up to your chest and push yourself forward on the towel, as if trying to push a car. Bring your other knee up to follow through, going as fast as you can within your designated area. For smaller spaces and greater workouts, add something heavy such as books or weights to the towels for more resistance.

With two towels underneath both feet, place your arms underneath you and extend yourself for the plank pose. Then slide your knees up, as if to press them to your chest, but angle your hips to the side so that only one knee pressed to your chest while the other meets open air. This works the more difficult angles of your abs in a simple movement. If you don’t have a hardwood floor, this can also be done with plastic lids placed under the towel for carpet.

For beginners still struggling with pushups, this is a great way to get your workout without harming your spine. Put a towel under one hand and assume the position for a traditional push-up. Instead of sinking down on both arms, let the one with the towel slide out in front of you as you do it. Then switch arms and repeat.

For a little more strain, place the towel under one hand and then take on the position for a push-up. Instead of going straight down, let your hand slide out to the side while you sink down on your un-padded arm. Do this for 10 repetitions and then begin again with your other arm for a full workout.

Place two towels beneath your feet and take on the position of a plank. While stretching your spine and fully extending your arms, swing your straight leg out to the side in a wide arch, as if you were doing a snow angel. Then while keeping your leg muscles taunt and your hips straight, swing it back in.

Stand straight with a towel under one foot, then put your hands on your hips and be sure to keep your spine straight. Slide your towel backwards as you sink down on your steady leg, until you’re nearly in a kneeling position. Hold that position for a moment and then rise up again. Do this 10 times per leg for a strong but low-impact lunge.

Put your hands on your hips and a towel under one foot. While standing with your spine fulfilling its proper posture, slide the towel to the side, away from your body as far as it can go while you lean forward to accommodate. Then drag your leg back until you’re standing straight, and repeat.

Staying put for most of the day leaves you feeling tense, full of aches, and less resilient than you were before. You can put an end to that by grabbing up the nearest dish towel and putting a few or all of these techniques to work keeping you mobile and fit.