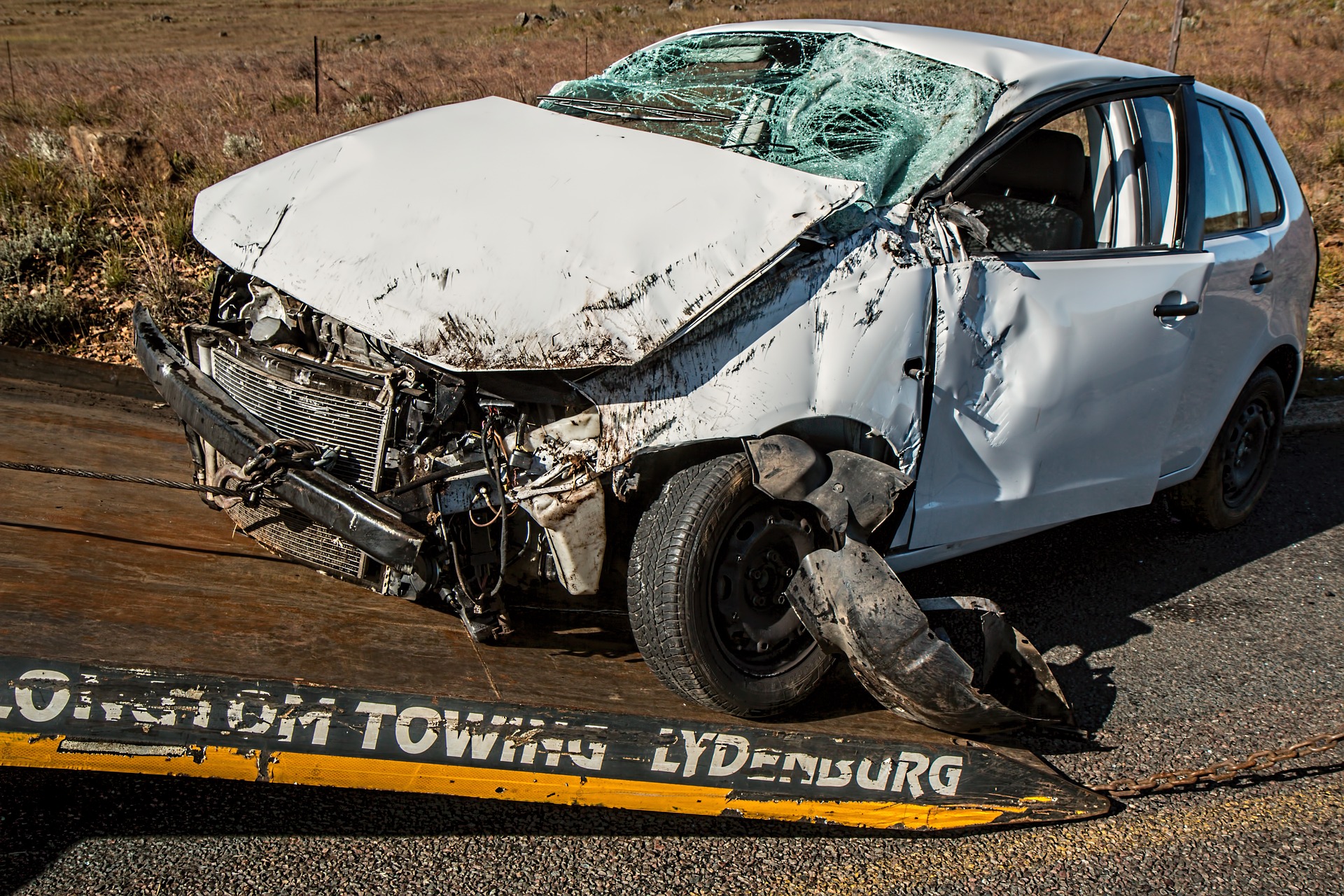 Whiplash is an injury to the neck caused by the acceleration or deceleration force or a rear impact resulting to the unrestrained movement of the neck and head. This commonly happens to people who suffered from injury due to vehicular accidents. The lower and upper bones of the neck, also called cervical vertebrae also suffer because of the rear impact.

This occurrence leads to the abnormal shape of the cervical spine which results to performing a different motion. The abnormal motion then causes damage to the soft tissues like ligaments, muscles, and facet capsules. They are responsible for holding the cervical vertebrae for it to function properly.

If not treated properly, this may lead to a chronic psychosocial problem such as anxiety and depression. Symptoms can be seen to people suffering from whiplashes such as neck pain, neck pain, headache, fatigue, dizziness, jaw pain, shoulder pain, neck stiffness, arm pain and weakness, back pain, ringing in the ears, and visual disturbances.

To diagnose whiplash, the doctor requires an x-ray of the neck and head so he can determine if there are other serious injuries found.

The treatment of whiplash varies according to the severity of the symptoms found in the patient. Long before chiropractic treatment was developed, a cervical collar is used by the patient to reduce the range of movement of his neck and head. However, recent studies show that immobilization and excessive rest of these body parts slow the process of healing.

It is, therefore, recommended to the patient for him to undergo a chiropractic treatment to recover fast. The chiropractor usually recommends the patient to apply an ice pack on the neck. This helps reduce the inflammation before he performs the necessary therapy modalities like ultrasound and other techniques like stretching and muscle energy therapy.

A chiropractor can help a patient reduce the severity of the pain and prevent additional damage that may occur. Drs. Chris and Krystal Hohn at Pure Chiropractic can help treat your whiplash pain! It is essential to get into the chiropractor as soon as possible after an accident in order to start treating whiplash quickly.

How Chiropractic Can Help

There are several types of chiropractic treatment that Drs. Hohn can use to achieve a faster recovery from whiplash!

Ultrasound is one of the primary tools which helps increase the blood circulation while reducing the muscle spasms, pain, and stiffness in the neck of a patient. This device transmits sound waves to penetrate deeply into the muscle tissues. It also produces a light heat which causes the circulation to improve.

An interferential electrical stimulation uses a low frequency of an electrical current to stimulate the muscles. This is also effective in reducing the inflammation and is usually used during the first stage of treating the whiplash injury.

Soft tissue manipulation deals with the inflamed area. This is another gentle therapy that does not require a force to prevent more pain. This is the first step a chiropractor must do before he moves to the cervical adjustments.

This therapy involves the use of an ultrasound, soft tissue mobilization, and muscle stimulation. A gentle massage is the best therapy to reduce the inflammation of the body part and release endorphins. Endorphins are the pain killers naturally released by our body.

This manual technique uses a gentle spinal manipulation to treat the herniated discs. This is applicable even the patient suffers with or without the arm pains. During whiplash injury, it is also common that a patient may have herniated or bulging disc. Since this technique is a non-thrusting type, the chiropractor performs a slow and gentle pumping action on the patient’s disc instead of applying a direct force to his spine.

Electrotherapy makes use of an electrode and small battery unit which is applied gently to the affected areas of the body. The electrotherapy unit is designed to make it comfortable for the patient to wear the device. The device sends electronic charges to the affected areas most especially on the neck or spine. This treatment helps reduce the pain and brings relief. This therapy produces an electric energy which blocks the pain signals to flow to the brain.

Spinal manipulation, also known as adjustment, is a gentle utilization of the affected area after the inflammation started to go away. The chiropractor first identifies the restricted spinal joints or those that show an abnormal movement which is also called subluxations.

The chiropractor performs specific thrusts on the affected parts of the vertebrae. This is designed mainly to properly align the treated area by applying gentle thrusts that stretch the soft tissue as it stimulates the entire nervous system. This also helps restore the normal movement of the neck for it to perform its function.

The Instrument-assisted Manipulation is also a non-thrusting technique which a chiropractor usually uses using a specially designed handheld device. The device allows him to apply a necessary force without gently thrusting into the patient’s spine. This is recommendable for older patients who also suffer from the degenerative joint syndrome.

This technique is very common because of its variety of uses. It also aids to ease the muscle tension of the neck.

This is an instrument-assisted technique commonly used by a chiropractor to treat the affected soft tissues. He makes use of the instrument to repeatedly perform a gentle stroke over the injured part.

The is able to chiropractor identify the tight or hypertonic and painful parts of the muscles through applying a direct pressure on the specific areas to alleviate the muscle tension.

Let Pure Chiropractic help treat your whiplash pain! Our techniques are safe, natural, and effective. We know they have a significant contribution to easing the problem. The treatment not just focuses on the neck pain, but also view the problem as unique to every patient based on severity, cause, and symptoms.

To make the chiropractic treatment more effective, we also recommend therapeutic exercises to the patients to help restore the normal function and movement of the spine. The exercises are designed specifically to the symptoms and severity of the pain found in the patients. They also encourage the patients to perform these activities and make them as part of their routine for continued improvement.